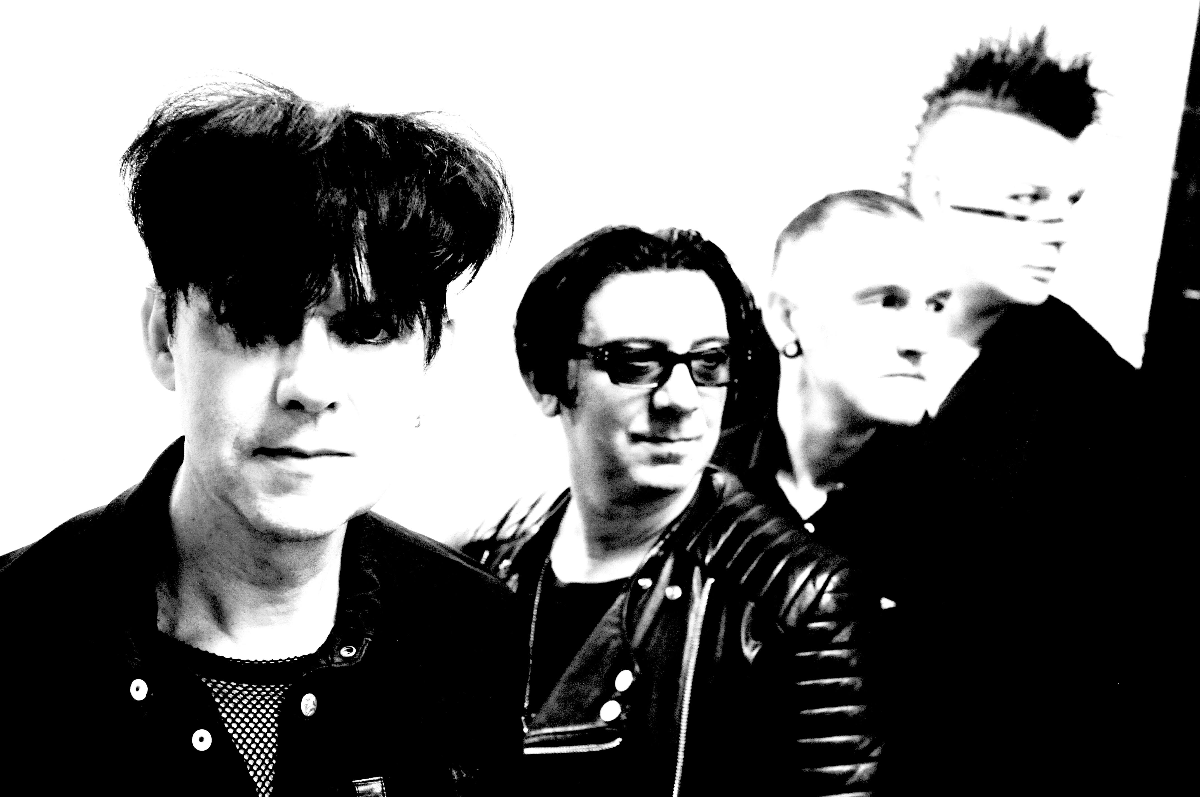 $20.00
Buy Tickets
Since their formation in their native Holland their music has been constantly changing, always challenging and often quite breathtaking. Some of us have always been of the opinion that XYMOX are something special. A band fired by electronic music but determined, always, to make something that is very much their own. They are unique. Clan of Xymox, during the years released many hit and cult albums since their signing with 4AD (UK) . Later signed to Universal Music (USA) and now Trisol (EU) &amp; Metropolis Records (USA).

So far the band has released 16 studio albums, 2 DVDs, a Remix and Live album, Best Of and even a cover album named&quot; Kindred Spirits”(2012), giving ode to Ronny’s past influences. This year 2020 will see a brand new studio album of Clan Of Xymox. First a single “SHE “ will be released end of February containing also remixes of “ She Past Away “, “Ash Code “ Bragolin & “Antipole“ (with a remix of “ Loneliness “. This single will set the taste for more tracks to come!

The band tours constantly successfully around the globe from Stadium to normal clubs , so now they are here for you to see live in action , meet again or to get to know them.