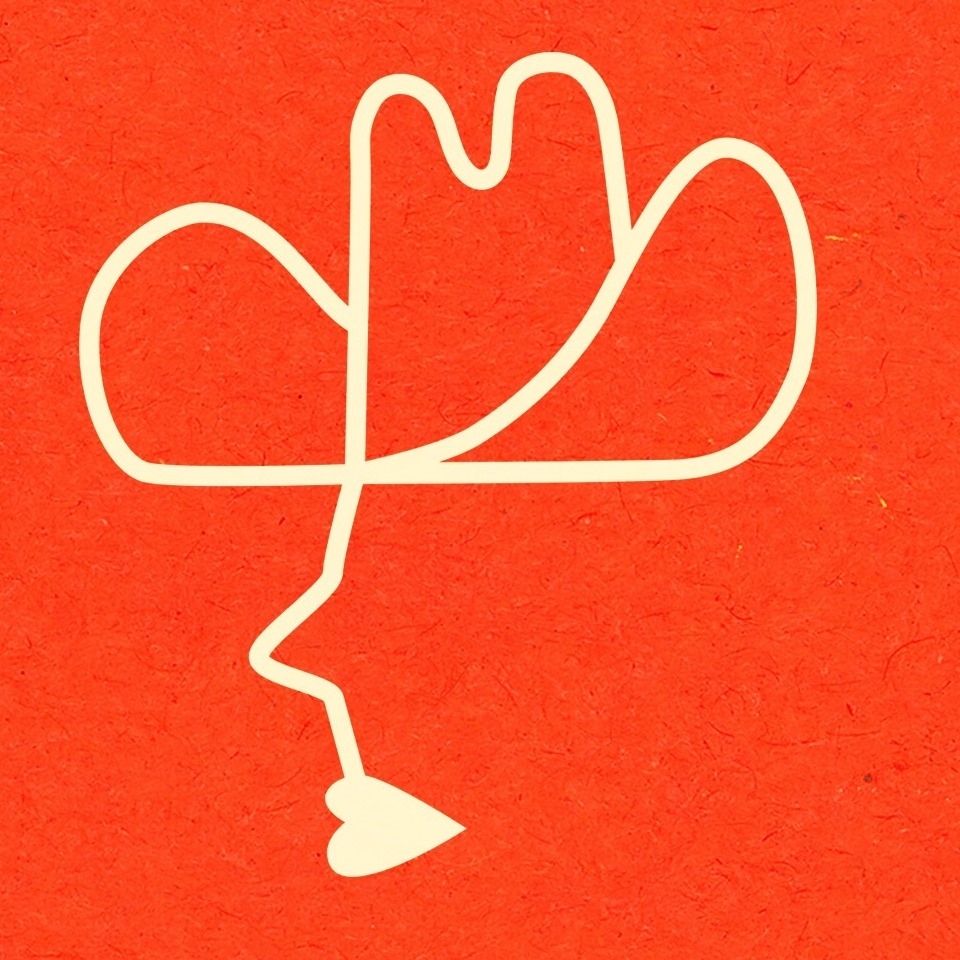 $18.00
Los Angeles-based garage rock revivalist quartet Allah-Las comprise lead vocalist/guitarist Miles Michaud, lead guitarist/vocalist Pedrum Siadatian, bassist/vocalist Spencer Dunham, and drummer/vocalist Matthew Correia. Three of the four bandmembers were working in the L.A. branch of the legendary record store Amoeba when the group formed in 2008, and they must have spent a great deal of time researching the garage and psychedelic sounds of the '60s while propping up the counter. Their sound combines the harmonies and pop hooks of the British Invasion, the trippy atmosphere of West Coast psychedelic bands, and the raw swagger of countless American garage rockers. They made their debut on vinyl in 2011 with a single ("Catamaran"/"Long Journey") produced by friend of the group and old-school soul revivalist Nick Waterhouse, and released on his Pres label. Their alliance with Waterhouse continued as they released two singles during 2012 on his new label, Innovative Leisure: a split single with the boss featuring their song "(Tell Me) What's on Your Mind," and another single featuring that song with "Sacred Sands" on the flip.