An Evening with Andrew Duhon 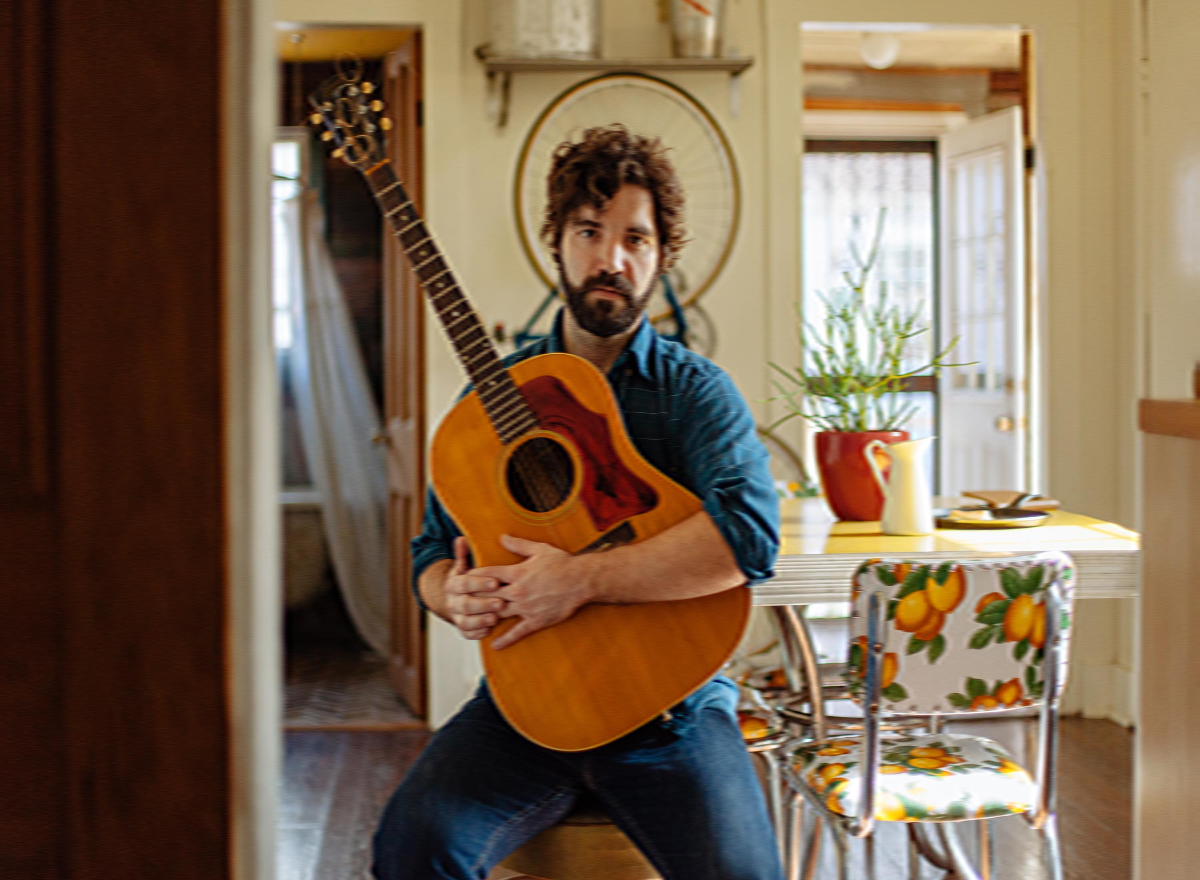 $15.00
Andrew Duhon is a songwriter from New Orleans, a teller of stories with an undeniable voice, weighted and soulful. Duhon has released 3 recordings, the latest of which, ‘The Moorings’, was nominated for a Grammy in 2014 for ‘Best Engineered Album’. He has toured solo for much of his career, and that troubadour element is certainly present, an usher of modern day folklore. His latest group, The Andrew Duhon Trio brings a new musicality to the tunes with upright bassist, Myles Weeks and drummer ,Maxwell Zemanovic. Since recording ‘The Moorings’ together as their first project, the Trio has been crossing the American landscape, touring and creating together, the thoughtful colors of the trio breathing a new musicality and direction into Duhon’s songwriting traditions.