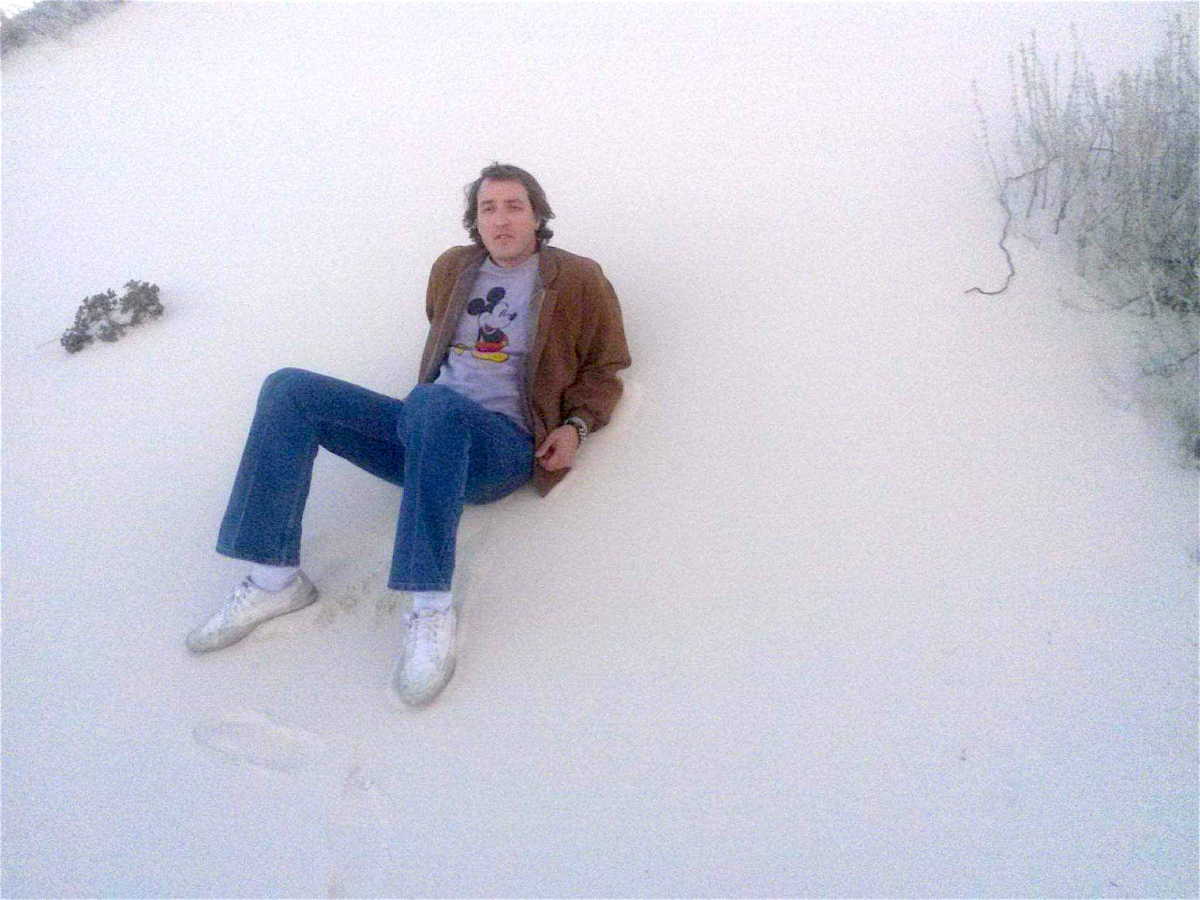 Joined on stage by a full band, and using them on his first studio album of newly written songs, old songs, and some written on the spot, -- and Ariel Pink on one track – polished up the wobbly ‘80s psych pop and soft rock sound without losing any of its inherent oddness. Spell #6 was released in late 2018 by Burger.
- Roy Munson- Rolling Stone