Nick Waterhouse with The Mattson 2 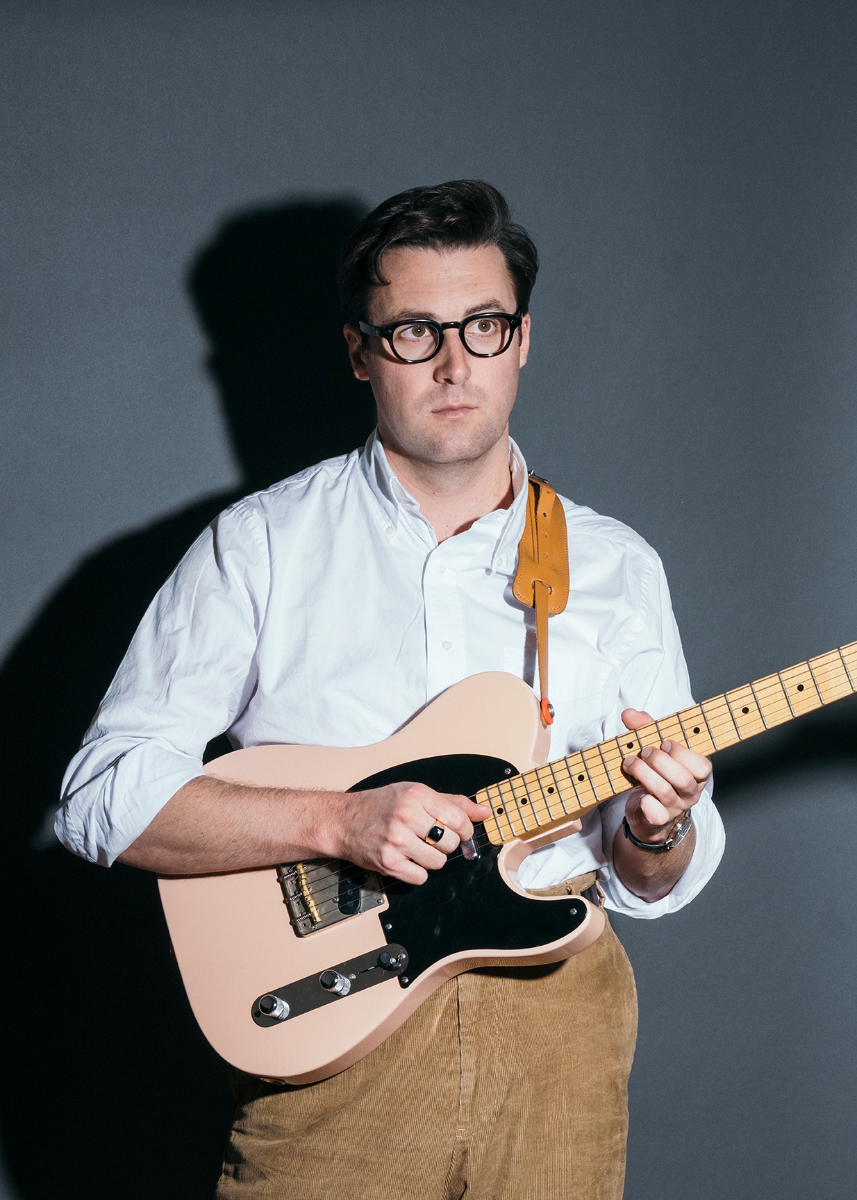 Nick Waterhouse grew up in a coastal town near Long Beach, CA. It was a serene
setting: the ocean stretching out for miles to the North and South, manicured lawns,
two-story homes, long swathes of concrete highway, fast food chains and mega malls.
He was there for two decades. Then, he left.
He found a home in his early 20s in San Francisco, working at record stores alongside a
collective of likeminded young crate-diggers and 45 collectors. And then he started
making his own records: “Time’s All Gone” in 2012, “Holly” in 2014, and “Never Twice”
in 2016. These were evocative albums, steeped in a perfectionism and clarity of vision
that informed every choice, from the studios to the players, the arrangements to the
album art. Everything, deliberately designed and purposeful, bubbling over with power
and feeling.
And as those records rolled out into the world, Waterhouse found a dedicated audience
of his own as well as a bevy of influential champions and collaborators, including
garage-rock mystic Ty Segall, retro-futurist R&amp;B bandleader Leon Bridges and the LA-based quartet Allah-Las, whose first two albums he meticulously produced and played on. There is a “Waterhouse Sound” and it comes from both the man and the method — recording everything on magnetic tape, through analog equipment, and playing live (!), eyeball to eyeball, whenever possible.
Now, he’s finished his fourth album. He’s calling it “Nick Waterhouse.” And whether
intentional or not, it is perhaps his most reflective — and reflexive — album, employing
all of the mature production techniques learned throughout his professional career while
retaining a viscous edge that allows it to land with colossal impact — more raw, heavy
and overtly confrontational than anything he’s made before.