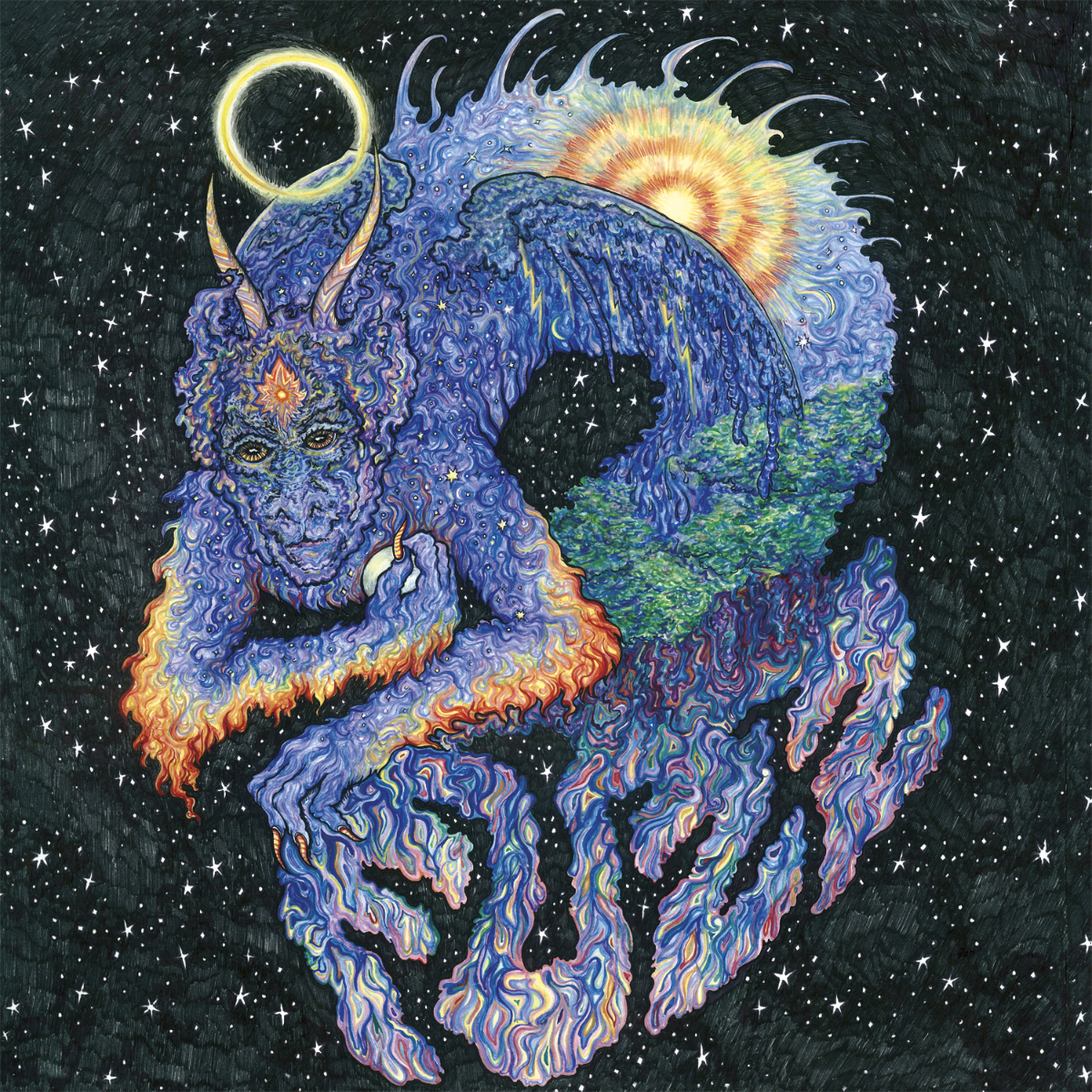 Abandoning expectation. Abandoning reservation, consummation, resignation, and trite dictation. Instinct is all there is when it comes to the divination of harsh salvation. Segall, Moothart, and Ubovich are exploring all the blank-ations of what will be, or has always been, Fuzz II. Tried and true methods mixed with tongue twisting, teeth shattering, seizure-inducing stabs at the norm. Who knows … maybe that’s wrong. Maybe it’s all done. Played out. Maybe it’s not for want of new but for lack of old. But probably not. Bathe in the heat wave that is Fuzz, and regret nothing in the time freeze. Necessity is the mother of invention creation; and devolution stakes its claim in the past as it continues to bind itself to the future.

San Francisco, Los Angeles, heaven, hell, lunar fields, subterranean hallucinations, traffic jams, sleepless days, hazy nights, recollection or blind reflection. It is all there and so should be you. 2015 will bring a new surge of slime, fuzz, and otherwise bittersweet concoctions of earthly lettering. It will be heavy, chaotically controlled, softly serpentine, and blindingly barbaric. To translate the auditory from ethereal to saliva soaked semantics is to shatter a promise as it’s made.

In the meantime, Ty, Charles, and Chad walk on. It is what it is. Just like everything else. And if you don’t know, now you know.

This message brought to you by In the Red Educational Services … as it was before and is it will be again.

Any cookies that may not be particularly necessary for the website to function and is used specifically to collect user personal data via analytics, ads, other embedded contents are termed as non-necessary cookies. It is mandatory to procure user consent prior to running these cookies on your website.