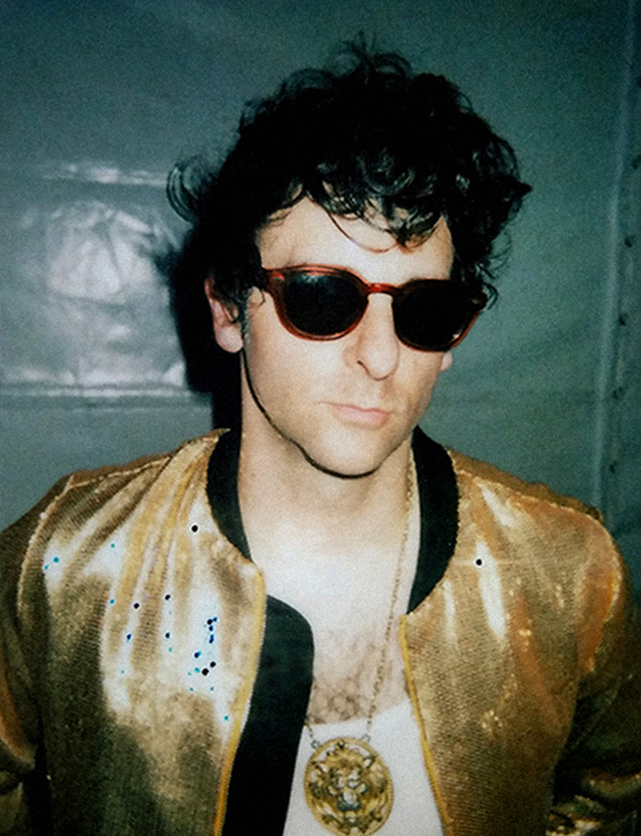 Since Low Cut Connie's debut record Get Out the Lotion (NPR’s Fresh Air Top 10 albums of 2011), they’ve firmly established their reputation as one of the most exciting live shows in the US, with Greg Kot (Sound Opinions / Chicago Tribune) exclaiming they are “the essence of what rock n roll should be” and The New York Times stating, “Low Cut Connie’s word-of-mouth legend is built on live shows like this one.” Sweat-drenched, piano-pounding songwriter and frontman Adam Weiner’s writing has been described as “Seventies Stones (but dirtier), the New York Dolls (but tighter) and Jerry Lee Lewis (but Westerberg-ier)” (Rolling Stone).

Low Cut Connie made unprecedented strides in 2018 as they released their 5th studio album ​Dirty Pictures (Part 2) via Contender Records. In August 2018, Low Cut Connie made their network television debut on Late Night with Seth Meyers where they performed the rollicking album opener “All These Kids Are Way Too High.” That following month, the band, who can already count Barack Obama, Bruce Springsteen, and Nick Hornby as fans, received a shoutout from Sir Elton John took the stage at Philadelphia’s Wells Fargo Center. Sir Elton John dedicated “Don’t Let The Sun Go Down On Me” to the sold out crowd and said, “There’s a band that I love at the moment so much called Low Cut Connie, who are from Philadelphia. And I’d like to dedicate this song to them right now, because I love them very much, and you should check them out. Buy their records, go see them. They’re amazing.”

To kick off 2019, the band was featured in the print edition of Rolling Stone Magazine’s “Year In Music” issue with a photo essay chronicling their recent sold out national tour. The publication also named Dirty Pictures (Part 2)’s single “Beverly” one of the 50 Best Songs of 2018, calling it “...the catchiest chorus of a career that’s produced more than a few and a song that could’ve been on the radio in the era it honors,” and featured the album Call Me Sylvia on the roundup of “100 Best Albums of the 2010s.”