Ty Segall and The Freedom Band 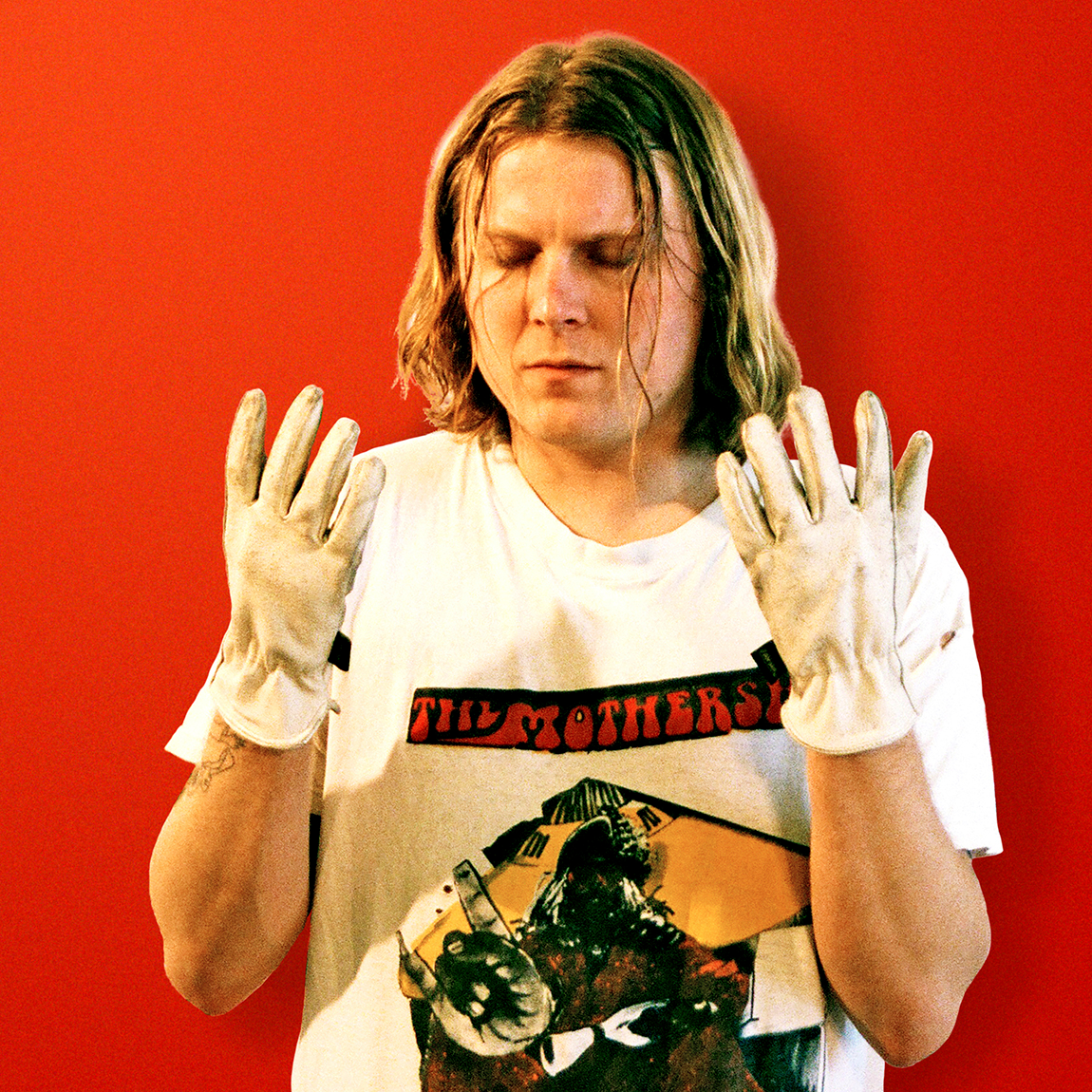 $24.00
Buy Tickets
Ty Segall has been playing music and producing records since 2005, producing over a
dozen albums under his own name and multiple other headings, including Epsilons, The
Traditional Fools, Fuzz, GØGGS and The CIA. His music has been heard in movies and
he has composed several television theme songs as well as playing on most of the late
night shows currently on the air. His most recent album, Deforming Lobes, was
recorded on the Freedom&#39;s Goblin tour of North America, in support of one his most popular collections yet - all of his last four solo album have landed in the Billboard Top 200. Ty&#39;s also played tons of shows and festivals around the world, toured most of the continents and is down to do some more.